Girls with a gun: The New Nikita and more

We love the new fall TV lineup that features many great femme fatales with firearms, like Maggie Q in “Nikita”.  It seemed to start in the movies, with actresses such as Angelina Jolie in the Lara Croft series and Mr & Mrs. Smith,  & Milla Jovovich starring in The Fifth Element and the Resident Evil series.

The WSJ.Com discusses this phenomenon in the story below.

In the first few minutes of the new television show “Nikita,” a masked bank robber shoots a witness. A suspect takes down a couple of police officers, and a trained killer in a skimpy red bikini breaks a mobster’s neck with her bare hands. 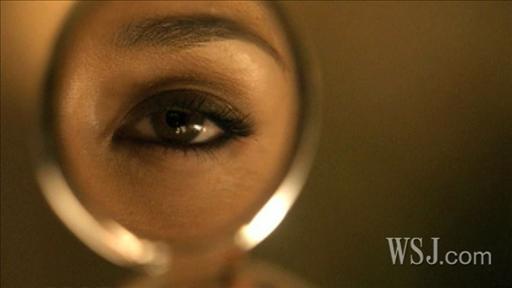 The show reflects new thinking among television network executives: Their core audience—female viewers—want to see a woman take down the enemy, preferably with a little bloodshed along the way. The approach overturns years of belief that violent shows turn off women who prefer to watch earnest nurses, headstrong housewives or quirky career women.

Viewers who grew up with video games and Angelina Jolie action movies are driving the types of shows networks will debut this month and redefining how the classic TV heroine is portrayed. On Sept. 9 the CW network will debut “Nikita,” about a rogue assassin, played by Maggie Q. In the coming weeks NBC will premiere “Chase” about U.S. Marshal Annie Frost and “Undercovers” about a husband-and-wife spy team. In July USA introduced “Covert Affairs” about a 28-year-old CIA trainee who speaks six languages.